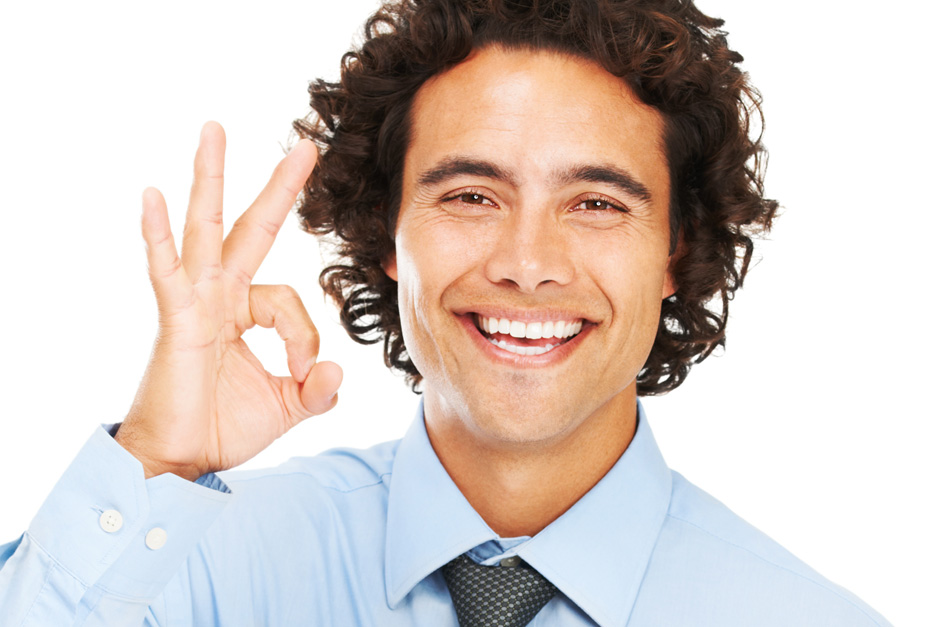 For example, after five years we have a national average, 50th percentile, of about 152 on the math section and 151 on the verbal section. The reason for the shift? Hard to say, but perhaps as more people learn about the test and as GRE prep improves, even available more online, questions are cracked by students just a bit easier than predicted. “Predicted” means that each successive test is rigorously designed, and includes an exact difficulty-mix of pre-tested questions (some that are easily 4-5 years old). The progression in test knowledge, ability and GRE preparation gets slightly more correct responses now from slightly more savvy test takers. (Remember, there is an “Experimental Section” on each test, not counting as part of your score, in which future test questions are tried on present test takers. Each is scored with a percentile indicating its difficulty level. The ETS makes up tests from these files.) ETS admits that from test to test there are “minor variations” in the national average of all test takers because, despite their precision efforts at keeping the question “mix” at a controlled, predictable level of challenge, the tests vary a bit in their difficulty for a year’s test-takers. BUT the shift in percentile does not appear to be random—the scores always lose percentile value over time, math mysteriously more so than verbal. This is yet another testament to how unreliable the GRE score alone is in predicting future graduate school success! And perhaps a reason for you to be sure to take a gre prep course, my online one having a strong success record! (Another blog post will discuss the unreliability of GRE in predicting grad school success in detail.)

Here is another problem with the “new” scoring range. Consider a score of 155 in Math. It’s just 3 test-points above the national average 152, the 50th percentile. But it is the 60th percentile: 10 percentile-points above the 50th! Another example, a 155 in Verbal is the 68th percentile, an 18 percentile-point jump for just a 3-point score jump! You would expect someone who got a 151 on the GRE in verbal to be not far from someone with a 155, but not so: a little calculation involving that 18 percentile jump tells us that the latter (155) outscored 36% more of the students who took the test than the former (151)! A more spread-out range would, in my estimation, serve better to highlight different performances on the test. Here is a concordance link so you can check score values for any percentile demand you learn your university department is making: https://www.ets.org/s/gre/pdf/concordance_information.pdf

Now, about the Critical Writing score, which is simply a 1-6 with .5 point increments. (Not shown in the concordance linked below.) A “4” is just below national average (48th percentile) while the next possible higher score, a 4.5, is at the the 72nd percentile! One jump higher is a 5 with an 87th percentile! There is certainly a gradation of writers between these huge percentile jumps but the scoring process lumps wide swaths of writing quality into the same scores. So, a rule of thumb: generally a writing score of 4 will, for a wide array of college admission committees, not trigger any “rejection” reflexes among admissions committees. That’s because your admission essay and other course grades will indicate your writing ability sufficiently to assure you can write in grad school. (Certainly wise, though to practice turning out at least a “4-level” essay in your practice. My online gre prep class gives you many tools for making sure you attain and verify at least this level,) A “3-level” could just create a doubt in the mind of an admissions officer about your writing ability strong enough to prompt him/her to download your actual test essays from ETS (easy to do it!) to see why your mark was so low. But because 4 is usually good enough, assume that your math and verbal scores (also strongly sharpened in my online gre course) are more critical in your admission.

Want to join the discussion?
Feel free to contribute!

Some Techniques for Developing a Critical Argument
Scroll to top